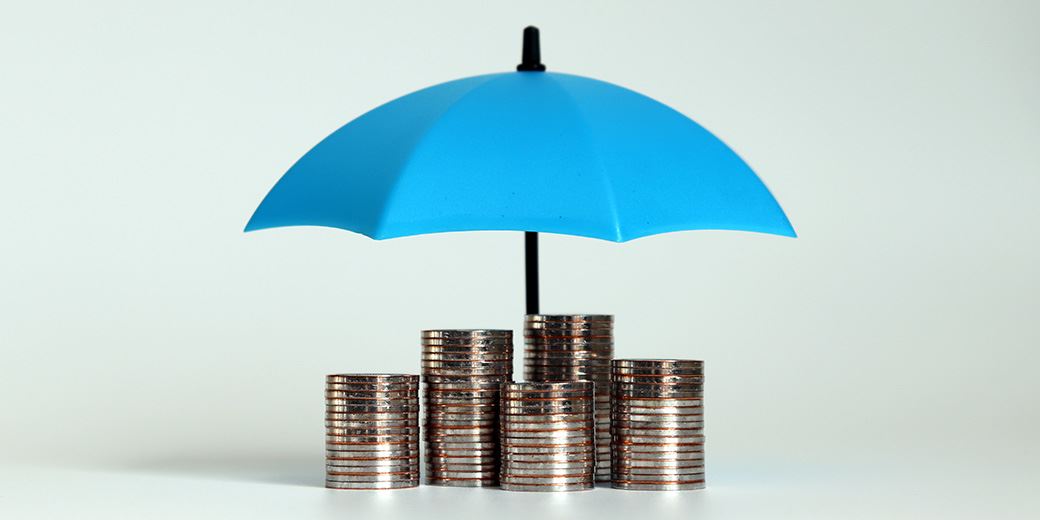 Revealed: The international funds in which Mexican Afores pension funds can invest

Amafore’s Specialized Analysis Center (CAE) previously published a monthly list but had not updated it since last October after pensions regulator Consar announced an adjustment to Afores’ commission structure.

In October last year, Consar informed Mexico’s Afores that it could only charge up to 0.57% commission as part of an initiative to make the country’s retirement savings system more efficient.

However, the Afores argued that the decision hurt their balance sheets, as many were charging an average commission rate of around 0.80%.

The new guidelines came into effect in January, but Amafore has not updated its list of new products available to Afores since the announcement as it weighed its impact on the country’s pension industry.

Amafore publishes its list of greenlit funds and managers and has been responsible for carrying out and developing the due diligence criteria and research process on mutual funds and ETFs based on guidelines established by Consar.

The updated list of asset managers and their number of licensed mutual funds available to Afores is as follows:

The full list of asset managers and their number of ETFs is as follows:

2022-06-24
Previous Post: New measures to prevent over-75s on pension credit from having to obtain paperwork to get a free TV license
Next Post: Seniors Applying for a Pension Credit to Easier Access to Free TV Licenses