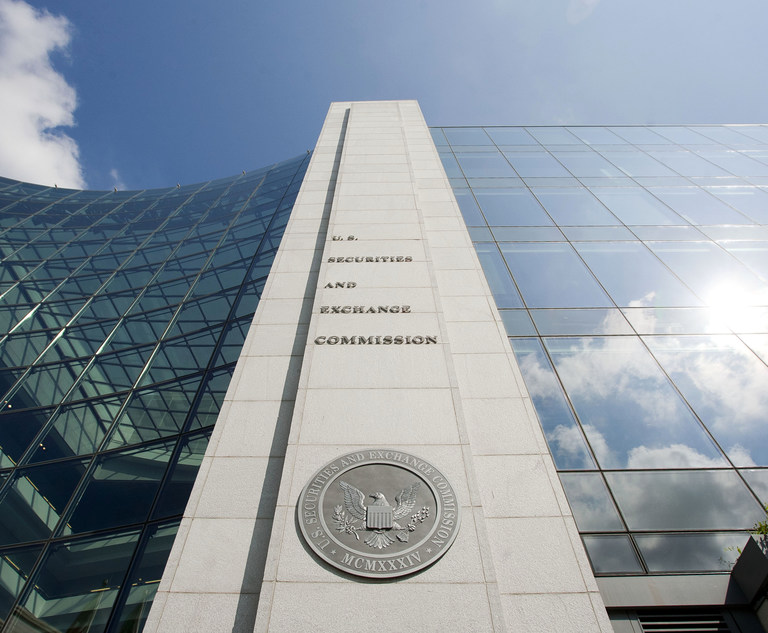 Allianz Global Investors US LLC has reached a $6 billion settlement with the SEC to resolve claims related to a scheme that saw investors lose billions after the COVID-19 pandemic crippled US markets.

Pension funds for teachers, clergy, bus drivers, engineers and other investors have been defrauded, with losses and downside risks hidden for years, according to a statement released by Securities and Exchange Commission Chairman Gary Gensler.

The case marks the latest white-collar crackdown under the Biden administration that targeted corporate employees and required an admission of guilt.

According to an SEC complaint Filed in the U.S. District Court for the Southern District of New York on Tuesday, Grégoire Tournant, Trevor Taylor and Stephen Bond-Nelson developed a trading and options program for Allianz Global called “Structured Alpha.” The scheme involved manipulation of financial reports and other information provided to investors, but failed to properly report the actual risk involved as well as the actual performance of the funds.

The documents point to a decimal shifting system used in reporting, as well as the halving of reported losses, which was intended to “smooth out” performance data.

The regime worsened once COVID-19 hit the markets, with funds suffering ‘catastrophic losses’. The complaint says efforts to further conceal the scheme from the SEC involved false testimony and meetings to discuss sending their assets overseas to vacant construction sites.

“While they were able to solicit over $11 billion in investments by the end of 2019 and earn over $550 million in fees from their lies, [the defendants] lost more than $5 billion in investor funds when March 2020 market volatility revealed the true risk of their products,” said Gurbir S. Grewal, Director of the SEC’s Enforcement Division.

Taylor and Bond-Nelson plead guilty to the charges and will face monetary damages that have not yet been approved by the court.

Tournant was taken into custody on Tuesday morning. He faces an officer and director bar as well as unspecified damages.

Allianz also admitted wrongdoing and agreed to terminate the program and pay $315.2 million in reimbursement, $34 million in prejudgment interest and a civil penalty of $675 million. A portion of the penalties and fees will be refunded to investors. They will also face a 10-year ban on providing advisory services to US-registered investment funds.

Attempts to reach representation for the defendants were not returned by press time.

2022-05-17
Previous Post: Pension credit – what it is, who is entitled to it and how much you could receive
Next Post: MP hails campaign to get more people to claim pension credit