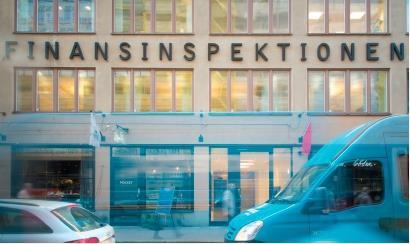 Sweden’s financial watchdog, Finansinspektionen, is urging the country’s insurance and pension companies to check their solvency levels regularly amid the war between Russia and Ukraine, despite low exposure to the region.

The watchdog said a recent survey it conducted, due to “the troubled economic situation created by Russia’s invasion of Ukraine”, showed that insurance companies – including including occupational pension providers – had entered the crisis with very low exposure to both countries, both on the asset and liability sides.

The FSA said in a statement: “We note, however, that only a quarter of the 136 companies included in the survey have calculated a solvency ratio since the start of the war on February 24.”

He said the aim of his survey was to get an overall picture of corporate solvency at the start of the crisis and identify operational vulnerabilities.

“FI’s view is that companies should monitor their solvency ratio on an ongoing basis and should review it when significant events occur, taking into account the financial strength of the company,” the agency said.

Finansinspektionen said the amount of premiums in the affected region was “negligible” for the industry as a whole. But he warned that many insurance companies saw an increased risk of cyberattacks and disruptions to financial and public infrastructure, such as power outages and disruptions in internet traffic.

The authority said it would continue to monitor insurance and occupational pension companies in the current market situation, and said it had “ongoing contact” with selected companies.