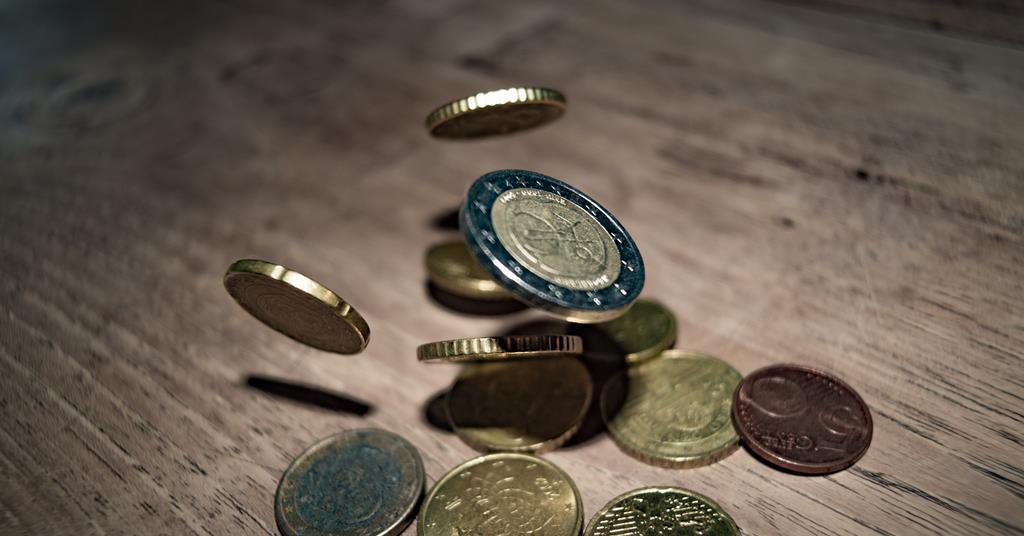 Swiss pension funds are facing the prospect of selling undervalued Russian assets, which still make up only a small part of their portfolio allocations, and are experiencing market corrections following the war in Ukraine.

The question of the sale of Russian shares has not yet arisen for Compenswiss, the public establishment managing the Swiss social security funds of the first pillar AVS, AI and EO with a total of assets of 40.88 billion francs (39.5 billion euros), Russia itself having decided to close its markets, the pension fund told IPE.

However, this type of measure must be carefully studied, she adds, because it could result in operations favoring those close to the current government – opportunities to buy back shares at prices well below their economic value – to the detriment social security in Switzerland.

Compenswiss has neither the technical possibility – nor the interest – nor the will to increase its investments in Russian securities, in particular with regard to sovereign debt, it declared, adding that its position will be reviewed in as the situation evolves.

The pension fund has a direct exposure to Russian securities of 0.05% of its assets, as of January 31 this year. The impact of the conflict in Ukraine on the portfolio is therefore mainly caused by the overall decline in the market following the invasion.

As a public law institution of the Swiss Confederation, Compenswiss will strictly apply all the sanctions decided by the Federal Council, he specified.

Migros Pensionskasse, the Swiss retailer’s pension fund, holds only a small fraction of its investments in Russian companies and Russian government bonds, accounting for less than 0.1% of total portfolio assets, the report said. managing director Christoph Ryter at IPE.

“We are not invested in Russian real estate. In the short term, no sale of securities, which have already undergone a significant correction, is planned, [and] no new investment is planned in Russia either,” he added.

The Pensionskasse of the city of Zurich (PKZH) has suffered “substantial losses” of around 60% since the beginning of the year on Russian assets, totaling 20 million francs or 0.1% of its portfolio, a- she clarified. The pension fund does not invest in Russian government bonds or real estate.

PKZH is currently considering how to proceed with its Russian investments but “options are limited, as these investments are currently at least partially non-negotiable,” he added.

The Pensionskasse of the Swiss canton of Zurich (BVK) is also re-examining its positions on trade obstacles, she said. The pension fund has an exposure of 0.21% to Russian stocks and bonds, as of the end of February, while it does not hold any direct investments, for example in real estate or infrastructure in Russia or Ukraine, he specified.

Profond, the pension fund for small and medium-sized businesses, began in January to cut some stakes in Russia and it now has 0.2% of its assets in a portfolio it cannot divest from, the chief executive said. Laurent Schaefli in an interview with broadcaster SFR. . It had assets under management of almost 11 billion francs at the end of 2021, he added.

The Basel City Pensionskasse PKBS has an exposure to Russia and Ukraine of just 0.3%, or CHF 4.9 million out of total assets of CHF 15.15 billion. His Russian and Ukrainian assets include fixed income securities and stocks, he said.

“Interest rates, inflation and fear of war have resulted in losses for Pensionskassen of 5% since the start of the year,” Oliver Kunkel, partner at consultancy PPCmetrics, told PEI. . But, he added, the losses could be cushioned by the sufficient financial reserves available in most pension funds.

At the beginning of the year, the share of Russian investments held by Swiss pension funds rarely exceeded 0.5% of total assets. “Even a total loss of all these titles would therefore be manageable without any problems,” Kunkel said.

Pensionskassen designs its long-term asset allocations on the basis of asset-liability studies where target allocations are subjected to demanding stress tests.

“There will be a need for action for very little [number] pension funds based on developments so far,” Kunkel said.

Equities in European emerging markets, however, have had the highest negative absolute return so far, according to research authored by PPCmetric’s Kunkel and senior investment consultant Luca Tonizzo.

Over the January-March period, the MSCI Emerging Europe index fell by 43.96%, the MSCI Europe excluding Switzerland index by 8.45% and the MSCI North America by 7.57%.

“Russian bonds and equities have massively lost value since the start of the year and are mostly illiquid,” Kunkel said, adding that existing positions could “be traded only with difficulty or not at all. “.

He said the Swiss Pensionskasse also faces business restrictions and must obey sanctions. Pensionskassen would benefit from checking how stocks and securities are valued in portfolios in times of uncertainty.

“Without liquid trading, there are no transparent prices, valuation uncertainty is very high for the securities concerned [by trading hurdles]and we will only see fair prices when they are traded on the exchange again,” he said.