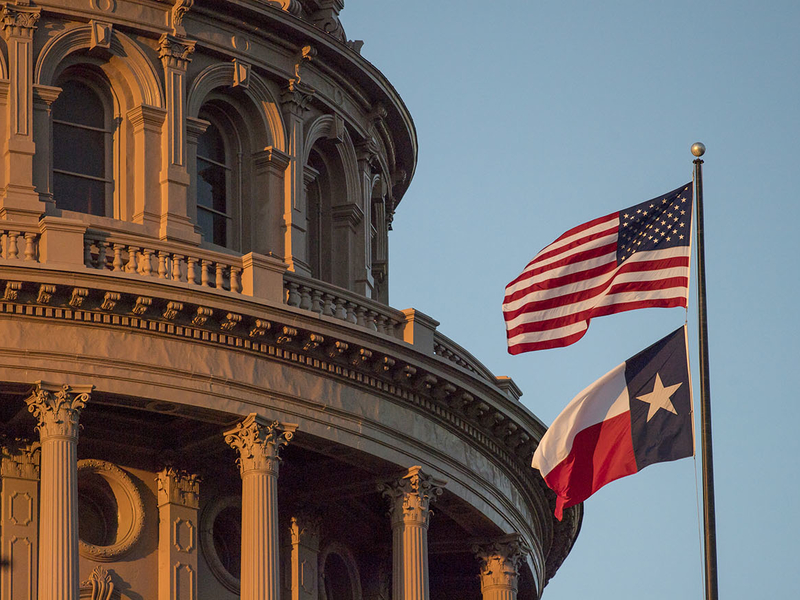 Texas House passed a bill that would require state pension funds to stop investing in companies that plan to divest in some form from fossil fuel companies.

The state House of Representatives voted 92-51 in favor of the bill on Monday after the Senate approved Bill 26-4 on April 15.

The bill asks the state comptroller to “prepare and maintain, and provide each state government entity, a list of all companies that boycott energy companies.” Owners of state assets would be required to notify these companies of their listing and would have 90 days to change their positions.

If those views are not changed in 90 days, state funds will “sell, redeem, cede or remove all publicly traded securities of the company.”

ERS spokesperson Mary Jane Wardlow said in an email that the system does not comment on pending legislation.

Texas is the largest supplier and refiner of crude oil in the United States, according to the nonprofit Texas Economic Development Corp.

2021-05-04
Previous Post: Why are people with pension credit better off than me? Answers from Steve Webb
Next Post: Consultants Warn NN IP Pension Funds About Shortlists | News