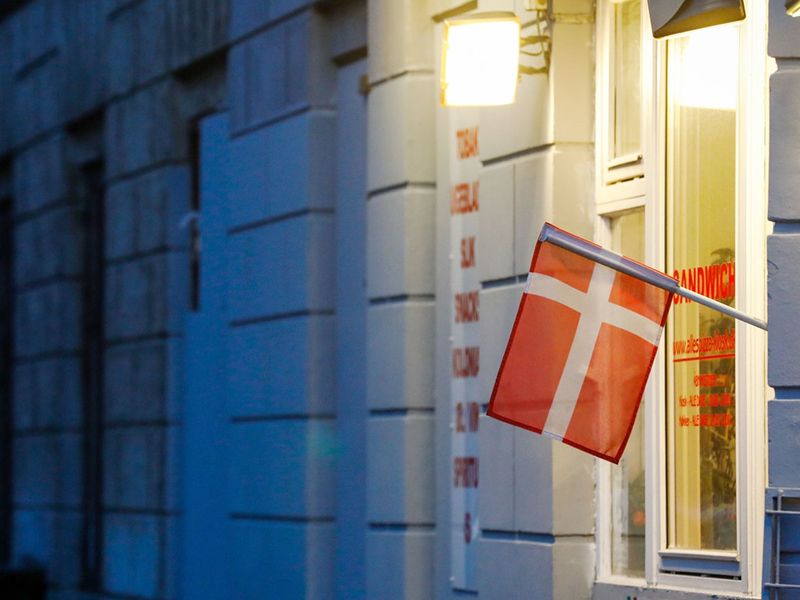 After nearly a decade of negative interest rates, one of the world’s best-run retirement industries is about to start guaranteeing its customers a negative return.

This is the latest sign that sub-zero long-term rates are forcing Denmark to reshape its financial sector. The country’s banks have already taken the lead in imposing negative retail deposit rates, while Danish homeowners have access to mortgages at negative interest rates.

Denmark’s pension industry, twice the size of its economy and ranked among the best in the world alongside that of the Netherlands, is now taking another step into uncharted territory. The Danish regulator has decided that it is no longer possible for funds to promise savers in products with a guaranteed return that they will get at least 1%. Thus, from July 1, funds will only be allowed to guarantee savers less 0.5%. (Savers opting for riskier retirement plans that track market rates are unaffected by the change.)

A negative return guarantee “is a strange concept”, said Per Plowmand Baertelsen, deputy chief executive of the FSA in Copenhagen. But that’s what savers have to accept, if they want to put their money in “no-risk, or low-risk” products.

The decision could well accelerate the abandonment of these guaranteed-return pensions in Denmark, which currently account for two-thirds of obligations to customers. The majority of bonuses are now paid on products that are at the mercy of the market. Many funds also actively advise clients to switch to market-based products.

Denmark has the longest streak of negative rates in the world, having first imposed them in 2012 to maintain the krone’s peg to the euro. On Thursday, the central bank took further steps to manage the exchange rate by stabilizing money market rates.

The last time the FSA changed the guarantee cap was in 2011. It proposed lowering the limit in 2015, but then rates started to rise and the plan was scrapped. Last year, the agency tried again, recommending a ceiling of zero, before settling this week at -0.5%. It applies to new policies and additional revenue that existing customers earn.

The rate should be set at “a sufficiently prudent level”, Mr Baertelsen said. Minus 0.5% can now be “lower than the market move, but you cannot exclude that in certain periods interest rates fluctuate and may fall below. We saw it, and we also saw that it went back on top”.