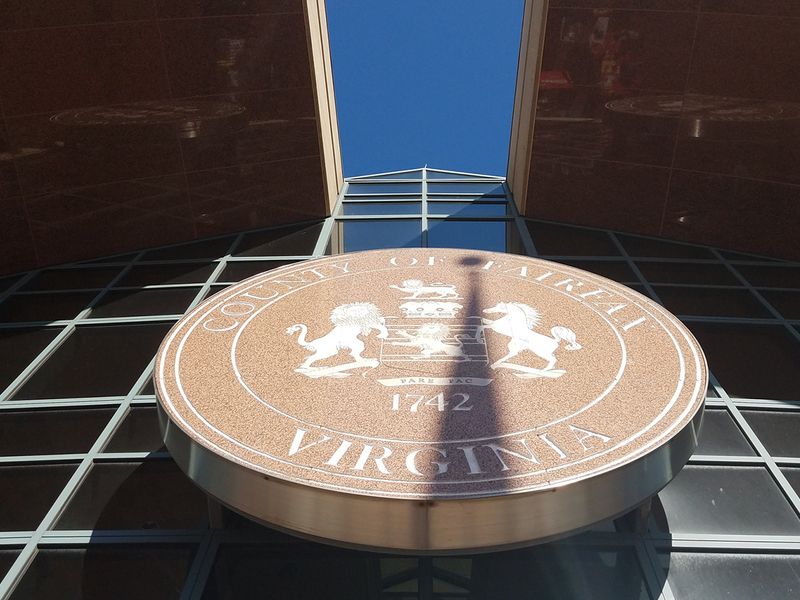 Being the first to do something can be difficult, especially with the weight of fiduciary responsibility still looming.

As of March 31, Fund I had a return on invested capital of 4.4 times and Fund II was 3.4 times, according to Mark W. Yusko, Founder, CEO and CIO of Morgan Creek and Managing Partner of Morgan Creek Digital Assets.

The funds, which Mr. Yusko describes as venture capital, are about 80% for direct investments in infrastructure involving blockchain technology and about 20% for cryptocurrencies. The first fund raised $ 41 million and the second just under $ 100 million, Yusko said.

But convincing its board of directors that investing in blockchain technology and cryptocurrencies was the right decision has proven difficult.

“I run a police retirement system, and I can tell you that there have been concerns like, ‘Are we going to invest in a fund that facilitates money laundering?’

She added: “It’s a strategy that people didn’t know much about, and if they did, what they heard probably wasn’t particularly positive.”

So she brought several board members and Jeff Weiler, executive director of Fairfax Country Retirement Systems, to Chapel Hill, where the director was based, to get their questions answered directly.

Mr. Yusko and his team answered questions and explained the basics of blockchain technology and its potential uses during a long meeting in 2018.

Viewing engagement as an innovation allowance with high growth potential helped even the most skeptical board members embrace the idea, Ms. Molnar said.

In addition, the Fairfax funds have assumed rates of return of 7.25%, which is always a priority.

“We have real concerns about our ability to consistently hit 7.25% each year with public market returns alone,” Ms. Molnar said. “We have increasingly withdrawn money from public markets to private markets.”

After some initial reactions from the participant groups, Mr. Weiler posted a Q&A on the systems website explaining the allocations and how they were verified.

Since then, Fairfax funds have become more comfortable with blockchain and crypto funds. At its board meeting on April 14, the police fund made two pledges of $ 16 million. The first was for the third iteration of the Morgan Creek fund – which was renamed Morgan Creek Digital Fund III – and the second was Blockchain Capital V, managed by venture capital firm Blockchain Capital, which invests in the tech industry. blockchain, Ms Molnar said in an email.

Mr Yusko said he expects more pension funds and other institutions to get involved in this space.

“I truly believe that in five years we will look back and that it will be viewed as fiduciarily inappropriate to have no exposure to digital assets,” he said.

“It’s an evolution of titles: we had analog titles, physical pieces of paper; then we moved on to electronic titles; and now we’re going to have true digital ownership where every stock, every bond, every commodity, every piece of real estate, everything will be digitized and traded in this 24/7 global marketplace. “

2021-04-19
Previous Post: BENEFIT EXPERT: My pension credit stopped after my friend moved in
Next Post: CalPERS sues ex-employee for stealing his retirement money