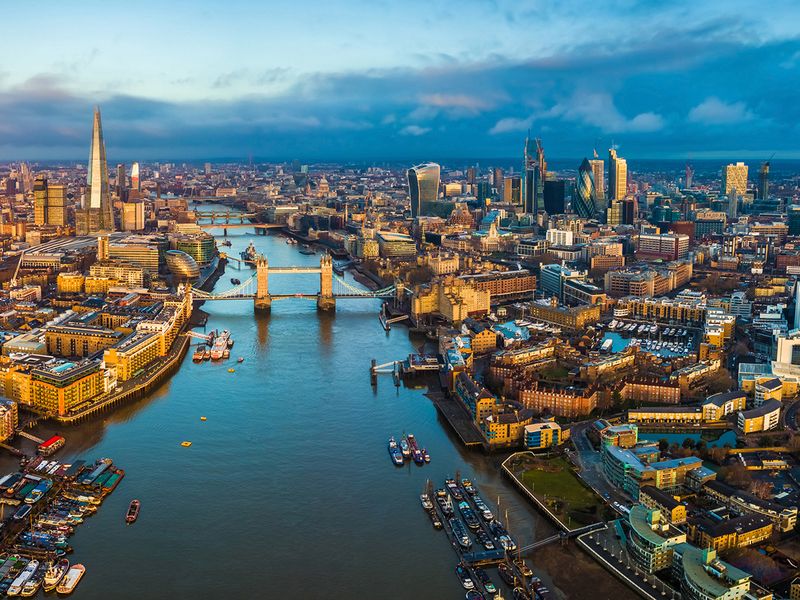 The total surplus of UK defined benefit funds covered by the Pension Protection Fund’s 7800 index rose to £ 83.2 billion ($ 114.5 billion) at the end of August, from £ 62.4 billion in July, according to a statement released Tuesday.

Lisa McCrory, chief financial officer and chief actuary of PPF, said in the statement that the improvement in the overall funding position in 2021 was due to rising bond yields coupled with an increase in stock values.