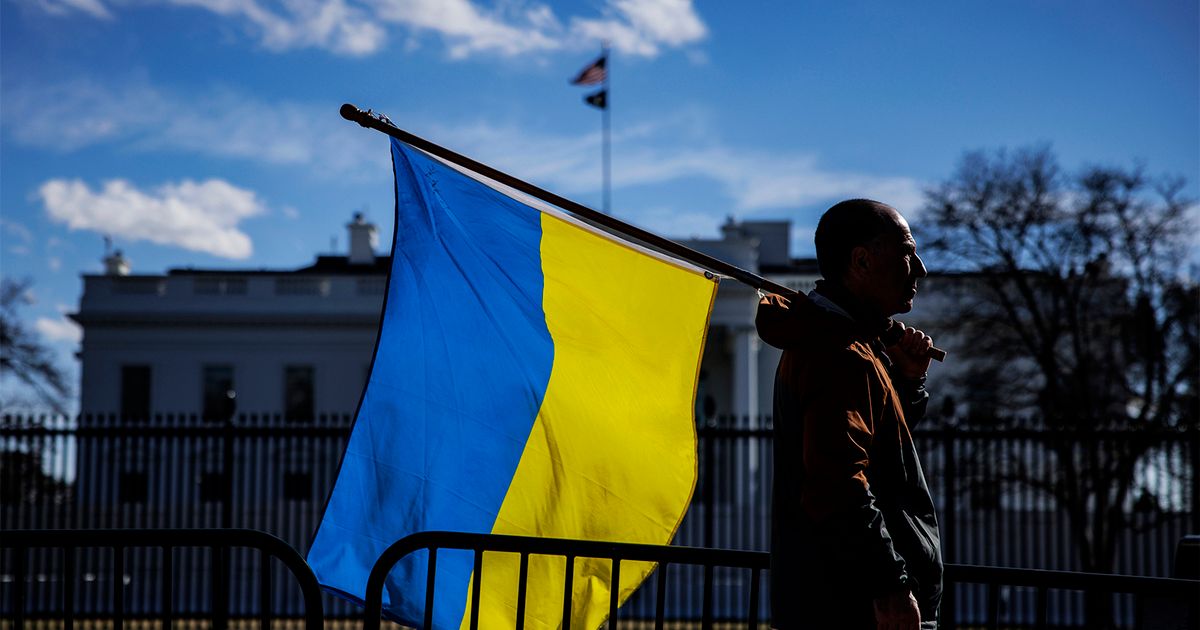 The New Jersey state Senate is due to vote Thursday on a bill that would prevent New Jersey’s $98 billion pension fund, Trenton, from investing in a company ‘with an equity connection’ to Russia or Belarus or any government entity affiliated with these countries, depending on proposed legislation.

The pension fund investment restrictions are part of a broader bill outlining sanctions on Russia and Belarus, which has been used as a staging ground for Russian troops and joined Russia’s invasion of Ukraine. The bill was introduced on February 28 and was approved by the Senate Budget and Appropriations Committee by a vote of 12 to 0 on the same day.

The bill authorizes the Division of Investment, which manages investments for the New Jersey Pension Fund, and the State Investment Council, which governs the division’s investment policies, to “take appropriate action to sell, redeem , dispose of or withdraw any investment held in violation” of the terms of the bill, according to the legislation.

The bill “shall not be construed as requiring the premature or otherwise reckless sale, redemption, divestiture or withdrawal of any investment,” according to the legislation.

Any action by the council and division would be taken “after reviewing the recommendations and consulting with an independent research firm specializing in global security risk for portfolio determinations selected by the state treasurer,” the bill says. .

Information on how much the New Jersey pension fund is investing in Russia and Belarus was not immediately available.

The bill also stipulates that anyone who “engages in investment activity in Russia or Belarus” will be placed on a list of the State Treasury Department which will prohibit them, among other things, from having a contract with state agencies, file or renew a public works contract. Contractor registration or receipt of an economic development grant from the State Economic Development Authority.

The bill also prohibits the state and its subdivisions “from banking with, having or holding stock, debt, or other equity investments of, or maintaining a hedge of insurance through a policy issued by a financial institution that has a capital connection with the government of Russia or Belarus.”